66.8% of Vernon youth DO NOT use cannabis, so talking with your youth, using reliable facts, is key to substance use prevention.

Short Term Effects on the Brain

Long Term Effects on the Brain 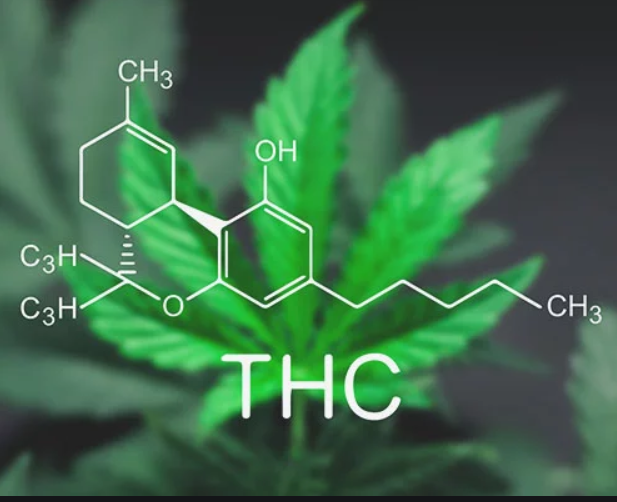 The chemical is found in resin produced by the leaves and buds primarily of the female cannabis plant. The plant also contains over 500 other chemicals, including more than 100 compounds that are chemically related to THC, called cannabinoids.

Traveling through the body via the blood, it is sent to the body’s organs like the brain.  Organs in the body have fatty tissues that quickly absorb the THC in marijuana, creating the intoxication.

Cannabis today is much stronger than that of the 1970s and even ’90s. According to NIDA, in the early 1990s, the average THC content in confiscated cannabis samples was less than 4%. However, in 2018, it was more than 15%.

Also, new methods of consumption of cannabis (dabbing and oils) deliver even higher levels THC to a person. The average cannabis extract contains more than 50% THC, with some samples exceeding 80%.

There is a misconception in society that cannabis is not addictive. But the true facts are that approximately 30% of people who use marijuana develop marijuana use disorder. That rate increases 4-7 times when people under the age of 18 engage in Cannabis use. 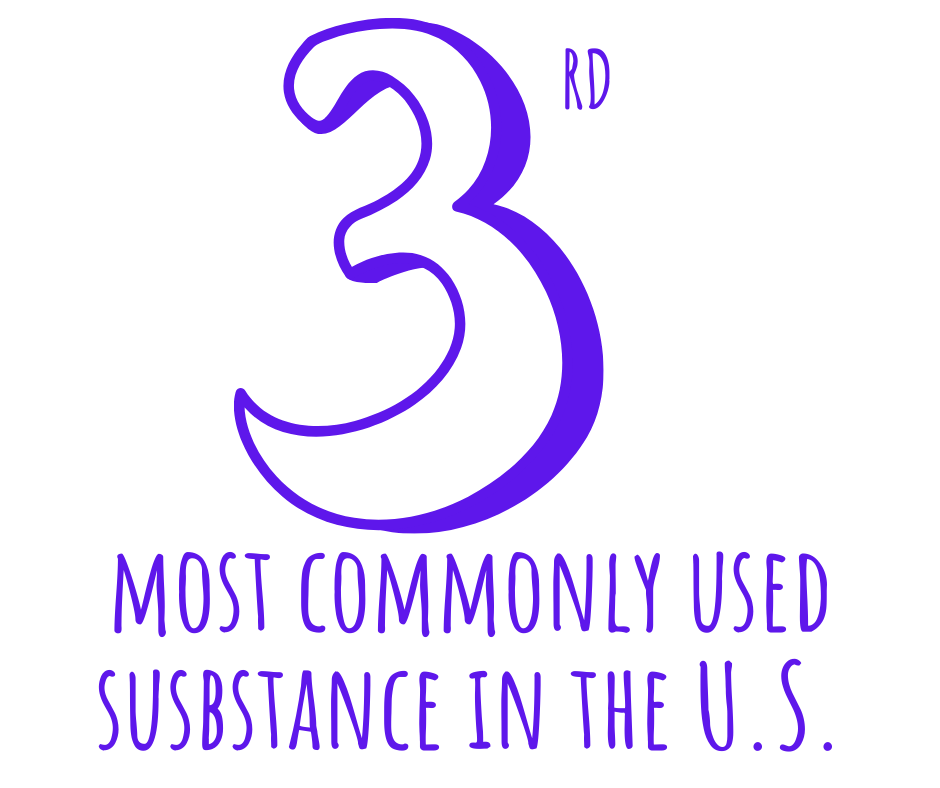